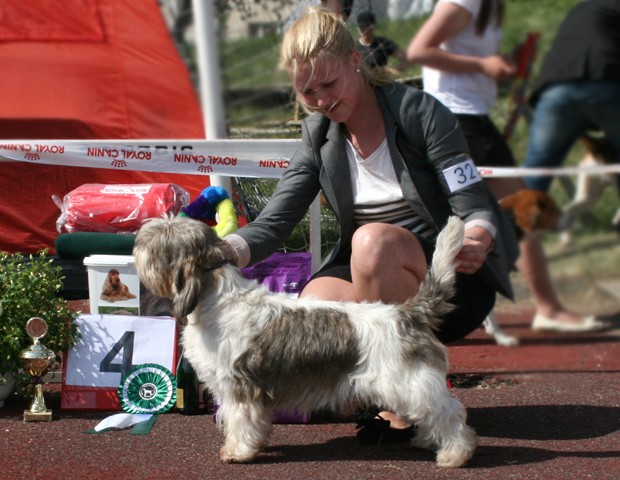 We travelled five girls in two cars with a gang of dogs to Estonian Winner 2011. I had with me Madde and Sid, Mirepoix’s Sid Vicious. On Saturday petits were judged by Bengt-Åke Bogård and we got great results!

Thank you Salla for handling help in BOB & BOS competition

Next day Group 6 had their specialty in Tallinn. Sid won BOB and placed later Best in Show 4! 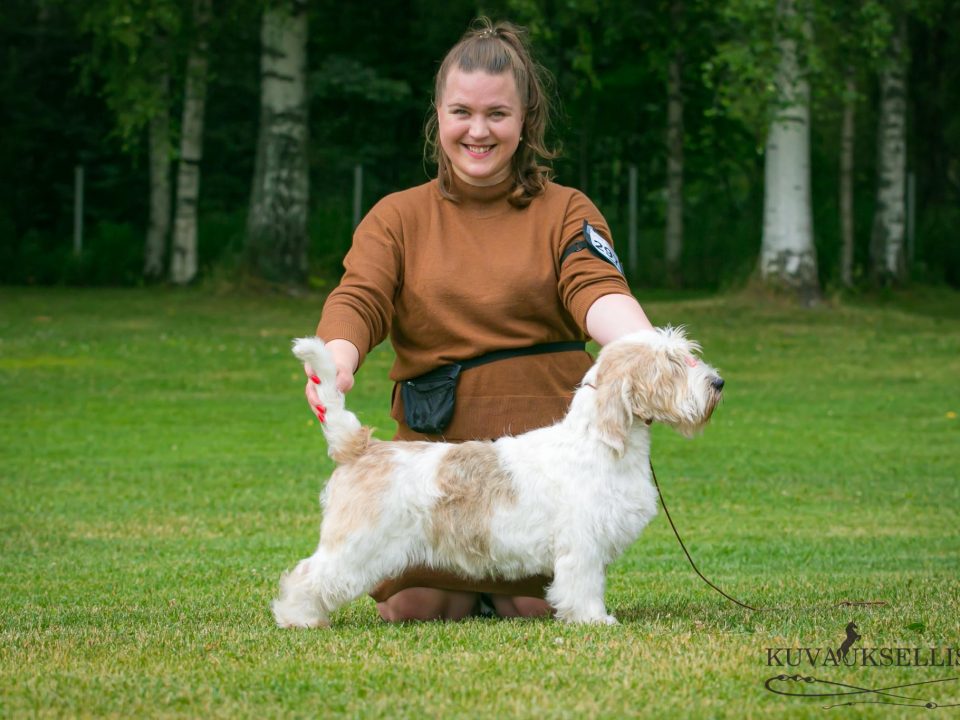 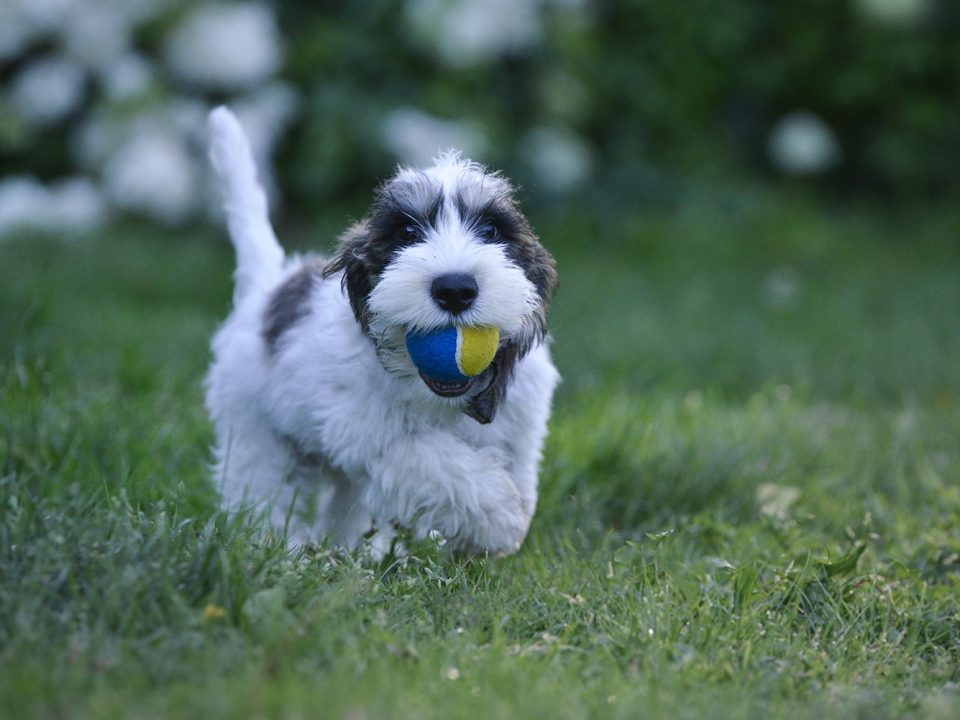 We have a new team member 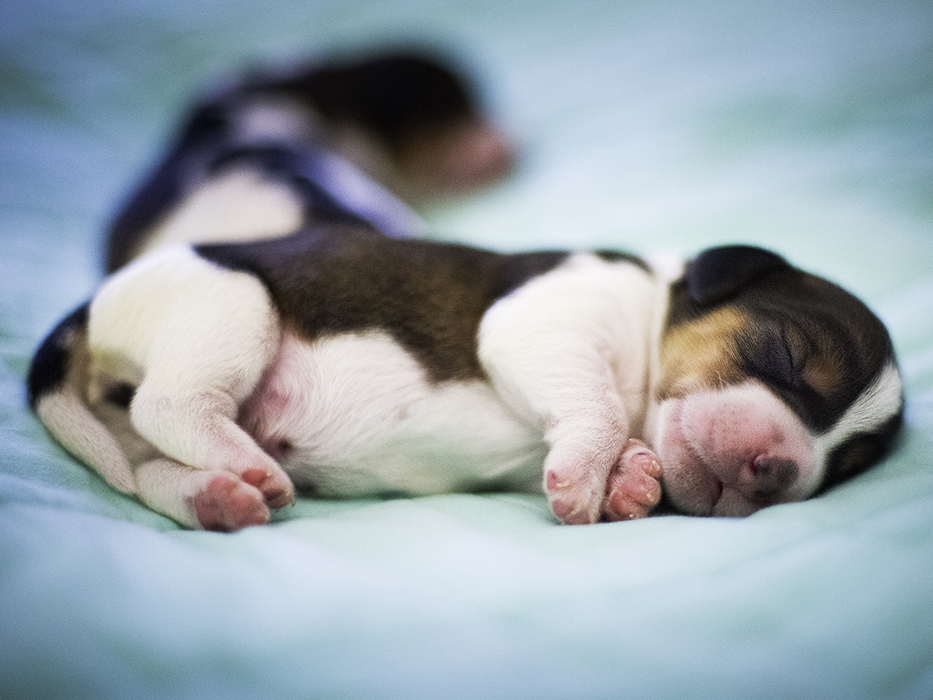