Ricky (Nightdream Ricky Martin) did breed history by winning the dog of the year competition in Finland  out of all breeds. During this time he won many big shows that usually had between 2000-5500 other dog contestants. He was able to lead the competition trough the whole year.

He charmed hearts with his happy temperament and winning attitude. He was recognized by breed specialists and allrounders with beautiful critiques.

Read the article from the finnish kennelclub magazine of Ricky’s win and see pictures from the award cerenomy under: 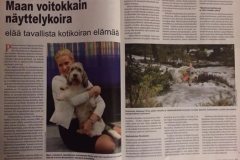 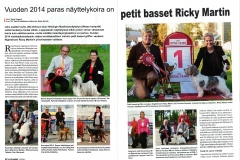 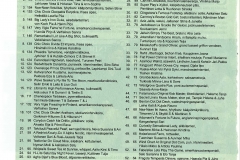 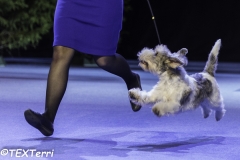 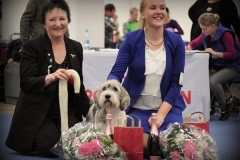 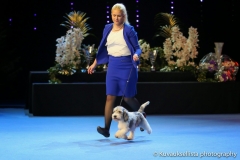 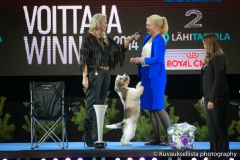 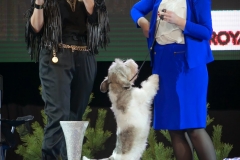 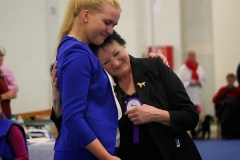 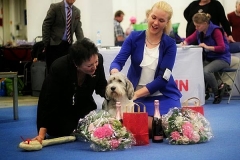 Triple show weekend (Nordic Winner, Finnish Winner and Helsinki Winner) was organized in Helsinki in December 2013. It was the biggest show weekend the finnish kennelclub had ever organized during their 125 years. Over 23 000 dogs were entered for the whole weekend. Ricky did break records by winning the Best In show out of over 9 000 dogs on saturday and winning BIS2 and BIS3 the two other days!

True deep THANK YOU to each and every judge who made this weekend the most fantastic one of my life.

Read more about our weekend and see videos here! 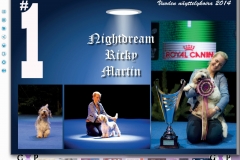 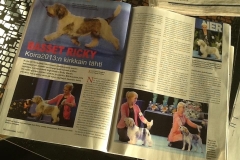 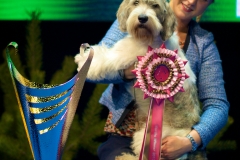 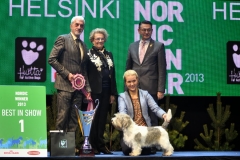 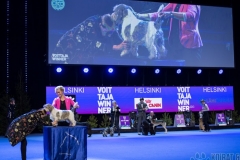 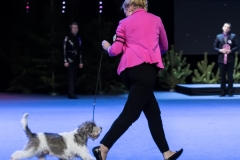 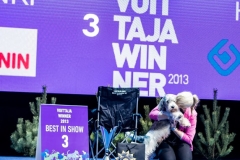 Ricky represented Finland at the EWC in December 2014 and made it to the finals (top 12)!! What makes this all so remarkable is that he is the first Finnish representative getting all the way to the finals!! 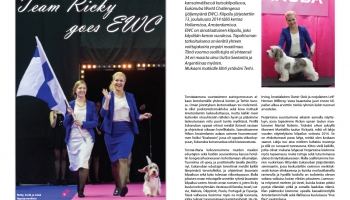 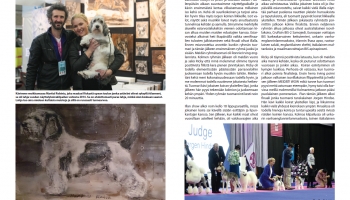 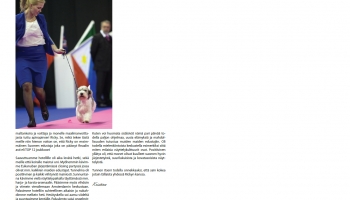 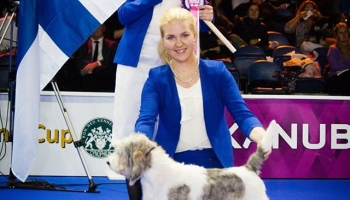 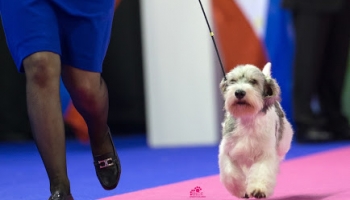 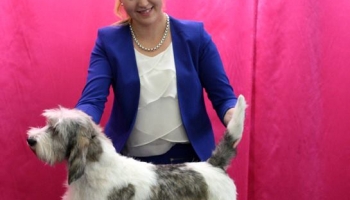 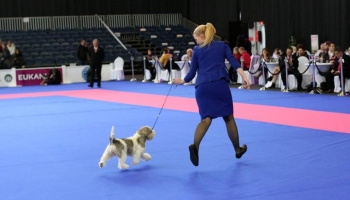 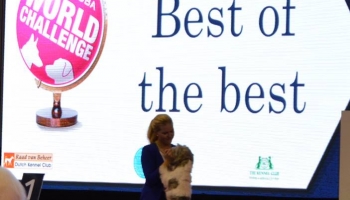 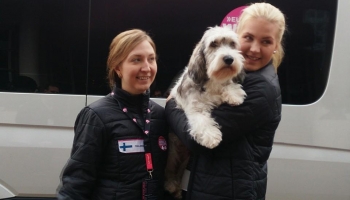 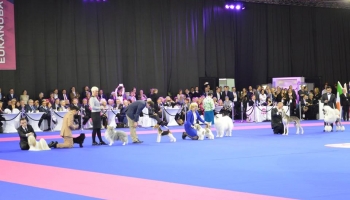